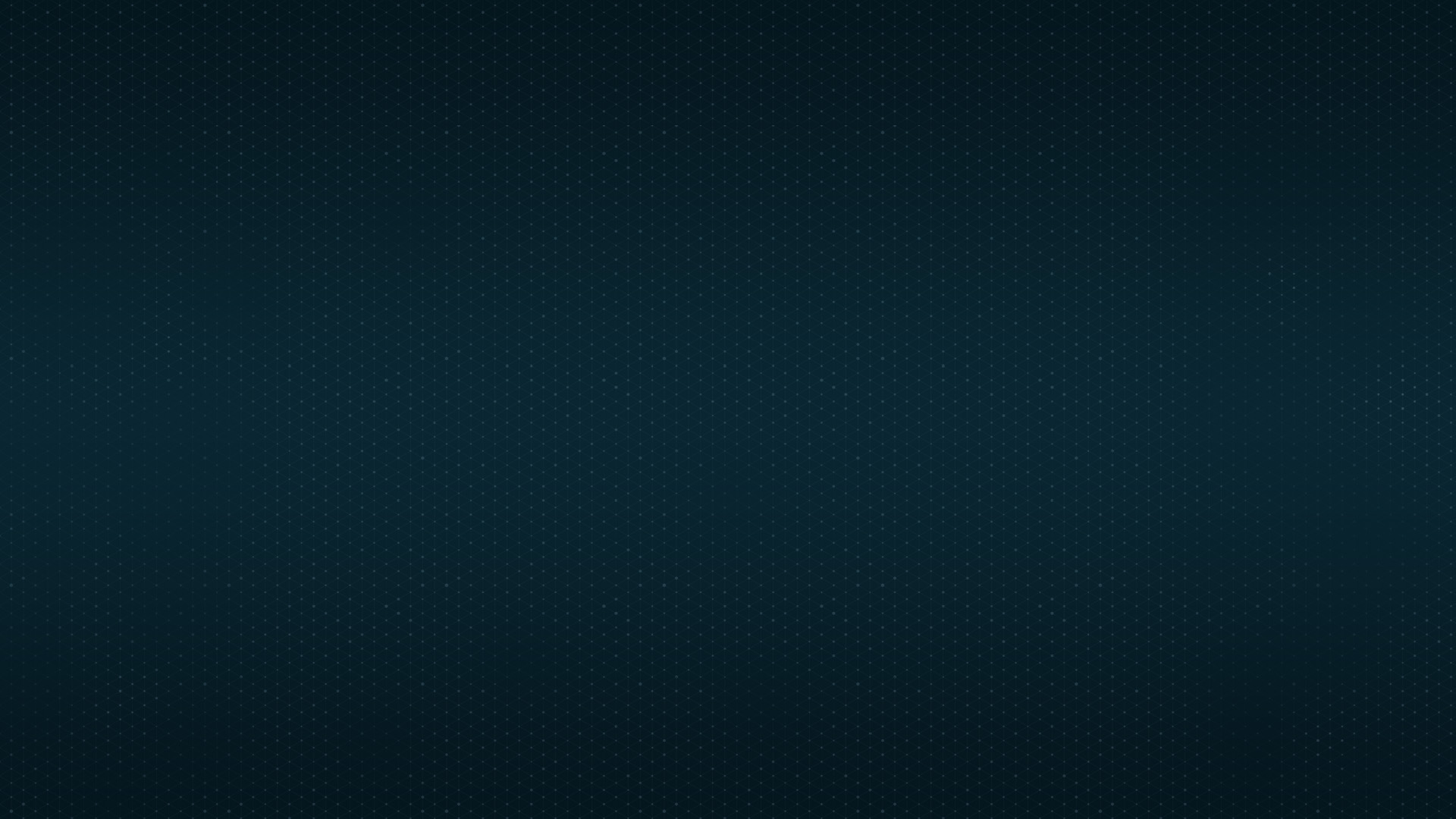 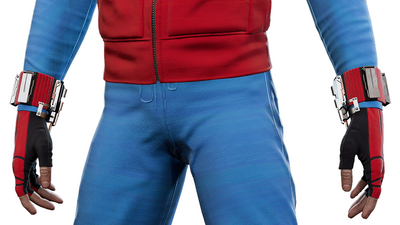 Players can unlock a variety of suits while playing Marvel's Spider-Man. 33 suits are available in the main game, with nine additional suits that can be unlocked through The City That Never Sleeps downloadable content. Each suit is either unlocked or crafted using materials known as tokens... 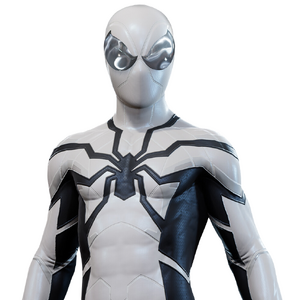 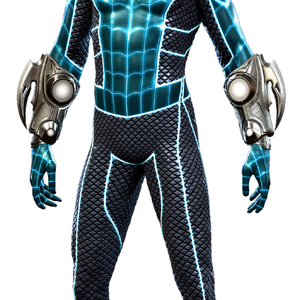 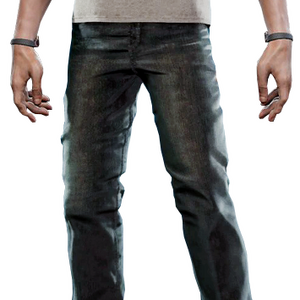 The description for the 2099 says despite the name the suit is "actually blue as depicted in other medias"...however this is not true. Much like venom, and even the ORIGINAL spiderman suit, it was black. Blue was just used for tint and hilights since shading and shadows are harder to do on black. this is often misinterpreted as blue to the point where some versions just became blue permanently. Same reason why batman used blue instead of black in some versions. the new suit in far from home is likely a reference to this, This is also the reason why venom is black in some versions and blue in others, and why even when he is blue, the symbiote is always shown as black when worn by peter to the point he literally calls it "the black suit". in 2099, it was shown that the suit is a modified version of a day of the dead costume, which was clearly shown as black. In some lighting situations, the suit can be seen as pure black in both the comics and the ps4 game. Even the ultimate spiderman in shattered dimensions whose default suit is the symbiote, you can make black or blue depending on how the light is angled

Is it possible to start a new game with Peter wearing any suit other than the default one? And how? For example: what if I wanted to see him wearing the Noir suit during the intro while he’s in his apartment.